Will Sales Acceleration Technology Work for Me? 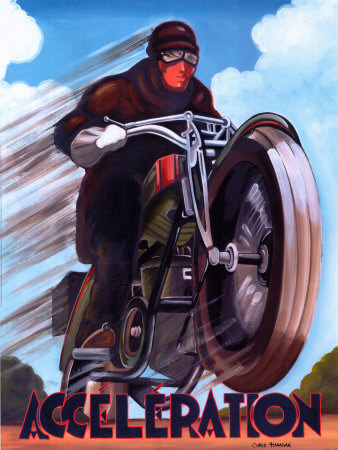 You might have heard this phrase being mentioned in the past several months, and you may even be using some technologies that fall under this umbrella. But as this article hints in its title, Sales Acceleration must first be an internal strategy and process change, which is supported by technology, not the other way around.

To me, telling your employees to “suck it up and do it because it’s your job” is a recipe for failure both in retaining your top salespeople, and to getting the type of process and system adoption that you need to see to have your revenue generating team be effective.

Unless you’re a newly enlisted private in the army, chances are you won’t take well to just being told to do something. Employees of any kind, but especially the ones that you presumably hand selected from a top talent pool, need to understand the value of doing something in order to truly embrace it. The last thing you want to do is make them feel like their intelligence was insulted by assuming otherwise.

So when you think about questions like, “how do I get my salespeople to increase the top of the funnel,” or “move deals through the stages that I set up for them,” or even simply “get data into the CRM that I rely on to report back to my VP or CEO,” it’s a far better investment of your time to remove friction than to add it.

What do I mean by friction? Friction can be caused both by systems and processes.

Friction is when a sales rep has to spend 3 hours before a pipeline call just to get basic data into the CRM, and they end up making stuff up as they go along

None of these scenarios are helpful, and can usually be avoided. We must be proactive about constantly communicating with our sales teams. Which means holding regular 1 on 1 meetings, understanding where in the selling process they have the biggest frustrations and working to address them, and removing redundant steps and manual work in the technologies they use so that using them no longer feels like a chore, but is meaningfully improving their productivity.

Using tools like Tascit can help you be a better manager by showing your sales reps where to focus their selling efforts, and making it 10 times faster to get the most critical deal related information into your CRM so that your team closes more deals faster. But technology is only as effective as your team’s willingness to keep asking the question “why” instead of always saying “just because.”